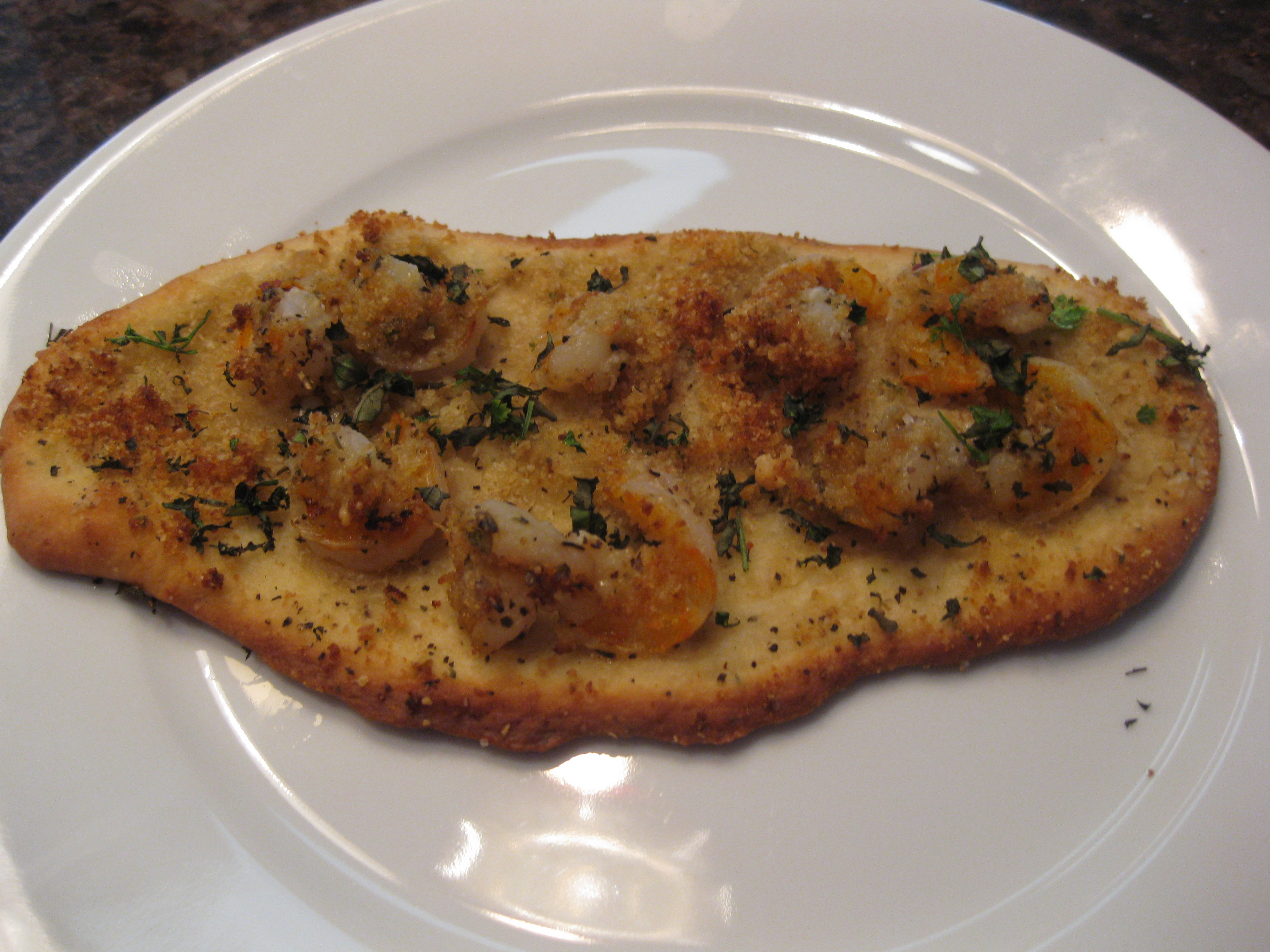 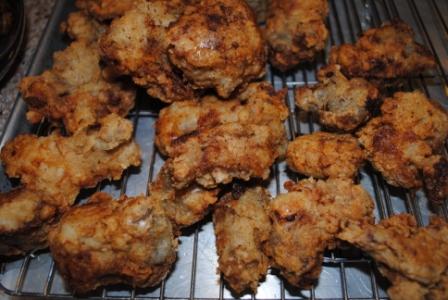 The Tortoise and The Hare 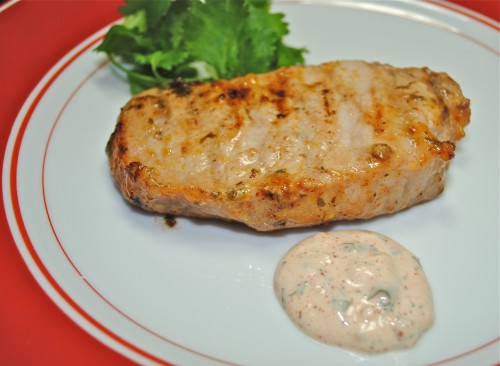 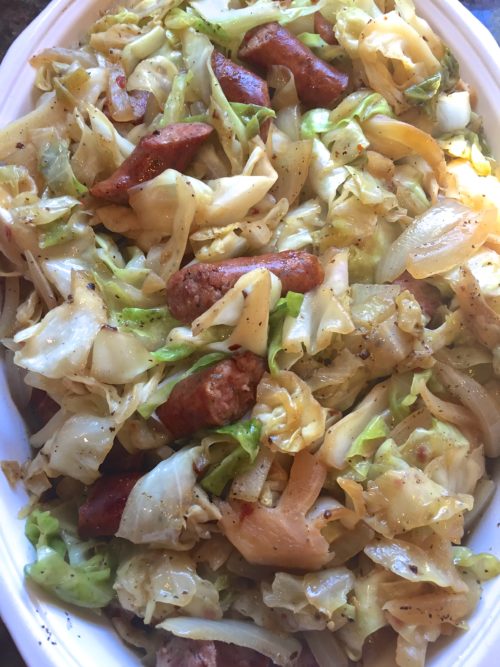