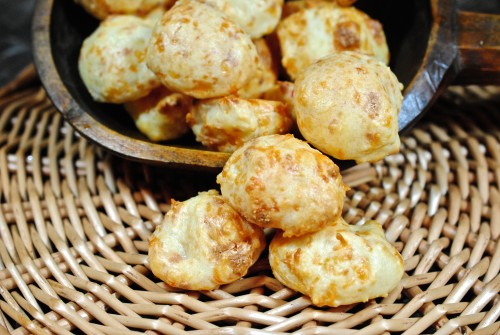 Thank you new neighbor, Valdez for giving me this recipe.

Several years ago my daughter, daughter-in-law and her mother had dinner at a Brazilian restaurant in Austin. I have to say, I do not remember the name of the restaurant or the main course I ordered but I will never forget the little cheesy bread puffs we were served.  These are puffs are like little clouds filled with cheese.

Well, a couple of weeks ago our street had our yearly Neighborhood Watch block party at our neighbor, Maria’s, house. Maria is always the one responsible for putting these events together and notifying us of any information going on in the neighborhood that we need to keep a watch out for. This particular night we got to meet our new neighbors and guess where they are from — thats right Brazil.  Remember the post a while back where I told you about my problem with saying “r’s” when I was a kid and in class calling Brazil – b-r-a-s-s-i-e-r and how embarrassing that was.  Oh, well, hopefully I won’t be saying they are from Brassier !

Valdez told me that he loved to cook and has over 300 knives that he has collected from all over the world. I couldn’t resist asking him about the cheese bread balls I had and he immediately knew what I was talking about and said he had a recipe and would share it with me.

It was surprising to learn that this recipe did not have any wheat flour and is made from tapioca flour (he uses cassava flour – yucca) which makes this totally gluten free for any of you who have to maintain that lifestyle. These are made like gougères (cream puffs) but are so much better as a bready treat.

These are made similar to the gougères but mix up nothing like them. Similar but not.  I have made profiteroles for years which is what a gougère is but with cheese. I have always mixed them by hand when mixing in the eggs; but this recipe has to be mixed in a mixer whether it is a hand or stand mixer you will need it to get those eggs and cheese mixed in. Believe me the recipe is as  gelatinous and sticky as I had read about in other recipes. I tried by hand but quickly decided I’d better drag out the mixer.

Thank you Valdez and it was nice meeting your wife, Cecilia and your son, Pedro; maybe we can cook together sometime and share your cuisine and mine (hodgepodge of everything); wouldn’t that be fun. Now I just need to learn a few words of Portuguese so I can talk to Cecilia.

BLAST FROM THE PAST: Garlic and Oregano Naan is another quick and easy bread recipes. I may have browned mine a little too much the first time I made it but was still delicious. I used parmesan and Cotija cheese but you could substitute mozzarella or any other kind of cheese for the Cotija. I would use the parmesan though for the 1 cup measure. Bring the milk and oil to a boil then turn off. Add in the Tapioca flour. This was so white and fluffy I couldn’t imagine I would get such a good tasting little puff of cheesy bread. Stir until the flour becomes sticky and gelatinous. Everything I read the dough would be and more. There was no way I was going to be able to finish this by hand. The recipe says to put in a bowl and beat int he eggs, this was not happening so I had to get out the Kitchen Aid. So the mixer did the trick. Add in the eggs one at a time until they are absorbed into the mixture. Add in your cheeses. Line cookie sheet with some parchment paper. Use a small ice cream scoop or spool and make little mounds about the size of a golf ball but maybe a little smaller. Bake about 25 minutes until golden in color.  Valdeez, did I get these too brown? Finding Tapioca Flour: Sour cassava flour or sour tapioca flour can be tricky to find in the United States. Look for it at Latin American markets. Plain tapioca flour lacks the slight sour, fermented flavor, but makes a fine substitute. You can find plain tapioca flour from Bob's Red Mill at most natural foods stores or your grocery. 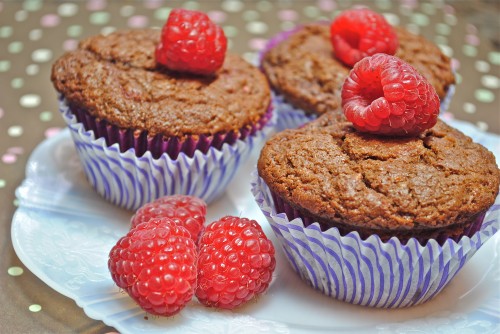 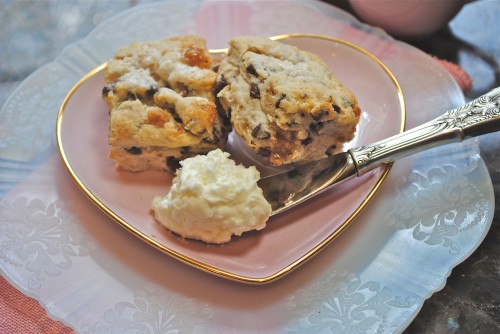 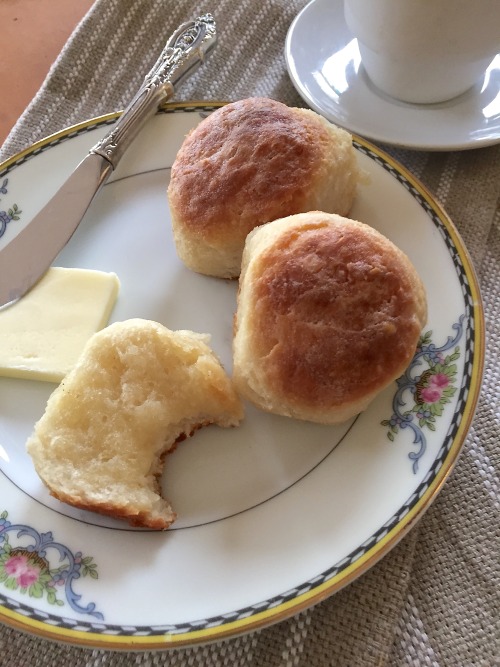