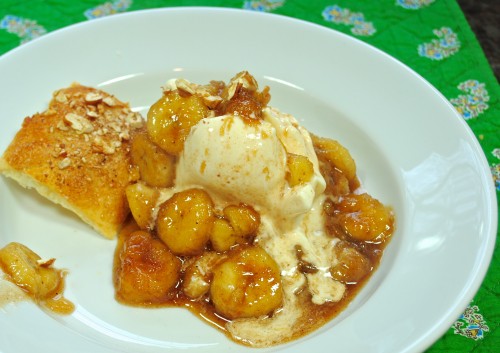 Can a classic be improved upon? I’m monkeying around with the bananas.

Can a classic be improved upon? It certainly can. There’s really not a change here; it’s just in the plateing of the dessert.  Very seldom do I find a recipe that I don’t end up tweaking to suit our taste. How easy does puffed pastry, bananas, ice cream sound. Throw in some sugar, rum and banana liqueur and you have a new improved version of Bananas Foster. Just adding the puffed pastry to this dessert changes everything. It’s not just a bowl of ice cream with hot bananas poured over it, it becomes a Napoleon. Now doesn’t the word Napoleon sound delicious.

So it was 6:30 in the morning I was laying in bed after a good night’s sleep, which I had not had lately, thinking about what I wanted to do in the new year. (This was back in January — can you believe its March already.) Getting my knees in working condition should be top on my list since we are headed to the beach this summer and maybe, just maybe, checking into finishing what I started in culinary school  20+ years ago, and doing some yummy recipes for the blog.

Even though Valentine’s day is over, that’s no reason to not make this dessert for your special person. I am not going off the deep end with healthy, no carb, no sugar, no WHITE STUFF, recipes for the new year. I could make that promise to myself but it would be broken before the week ended. Everyone, if you are dieting or not, want recipes to serve friends and family for your special life events or just wanting something new to make for friends.  Anybody can open a bag of veggies and rabbit out and you don’t need me to tell you how to open that bag.

A few years ago my daughter and I went on our New Orleans trip with my sister and her son. While they were off doing the swamp tour seeing alligators we decided to take a class at The New Orleans Cooking Experience and what I remember about this recipe is that the chef teaching the class said that for the parties she caters most people don’t want a big bowl of bananas foster but when she turns it until a napoleon no one refuses. Don’t ask me how, but it looks less fattening to have a piece of  freshly baked puffed pastry, one scoop of ice cream and hot caramelized bananas and I think it has a more interesting look, more panache. I bought that little carton of ice cream three times before this dessert actually got made. It kept disappearing along with the bananas every time I was ready to make the dessert. Cut the squares as large or small as you want then brush with melted butter and sprinkle with cinnamon sugar and chopped nuts. Bake until puffed and golden.

Sautee the bananas then add the rum and banana liqueur and tilt pan to ignite. Let cook until alcohol has burned off. Split the puffed pastry square, top with ice cream then hot bananas and then put top back on. 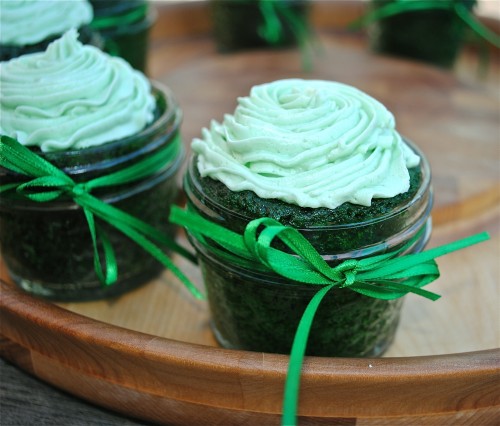 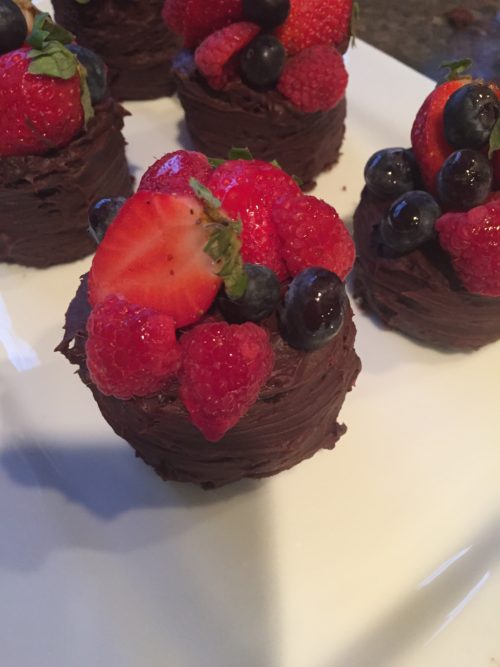 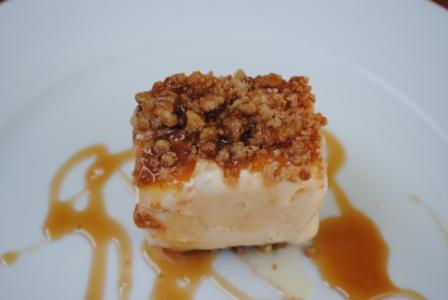