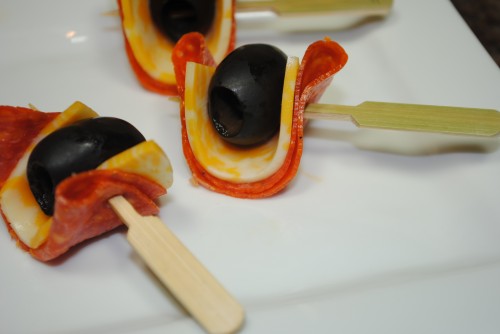 I have made stuffed black olives for years and have catered parties where I have had to hand pipe 200+ black olives with a cheese filling. Recently, I saw this cheese and pepperoni stuffed olive at www.finedinings.com and decided to give it a try at our block party back in October. I used wooden paddle picks on mine and also tried a couple of these little tidbits with rosemary skewers.  I like them both ways but most of my Rosemary had new stems and they were a little limp.

While in Madrid we visited Mercado San Miguel   https://www.spottedbylocals.com/madrid/mercado-de-san-miguel/and they had everything you could possibly imagine (see some of the photos at the bottom — one item looked like turtle LEGS but I found out they are barnacles). This store had every kind of olive you could possibly imagine, olives as big as golf balls, olives stuffed with sardines, ham, cheese, stuffed with roasted red peppers and mussels and artichokes. You name it, they had it. We bought several and I proceeded to pick them apart to see what was on the inside. What a nice little snack and wee had a lot of snacks all day long and like I said before I was lucky I did not gain more than 2 pounds on this trip.

So, I think the point is if you like olives, find something to stuff them with and serve them as a tapas for your next party. Pretty simple ingredients, cheese, pepperoni and olives.  I used a Colby Jack cheese. I think next time I will try mozzarella or Monterrey Jack Cheese. I also used sliced pepperoni from the deli which I had to fold because of it’s size. The packaged, smaller pepperoni may work better. Don’t these look cute with the rosemary skewer. I plan on planting a few more rosemary plants this fall so I will have plenty to use as skewers during the holiday season. I think a little pesto cream cheese would be great piped in the olive. Split on one side and add a piece of your favorite cheese. Not olives, but one of the most interesting things we saw in this market.

So, to make these there isn’t really a recipe but here goes anyway. 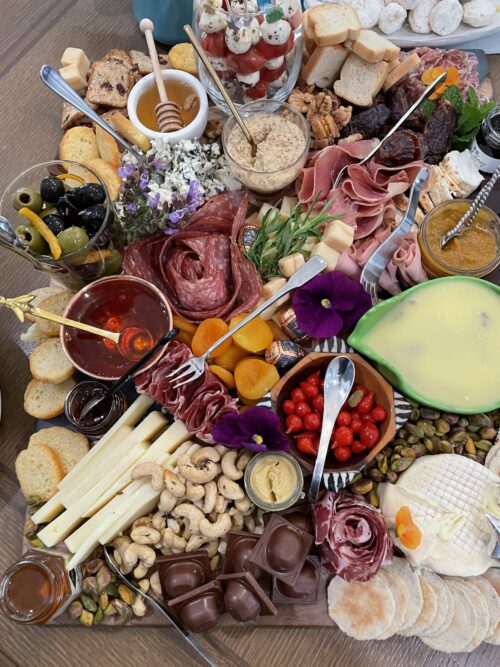 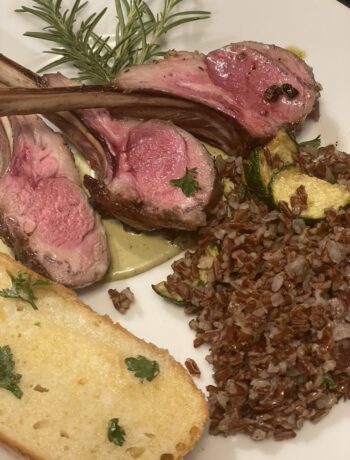 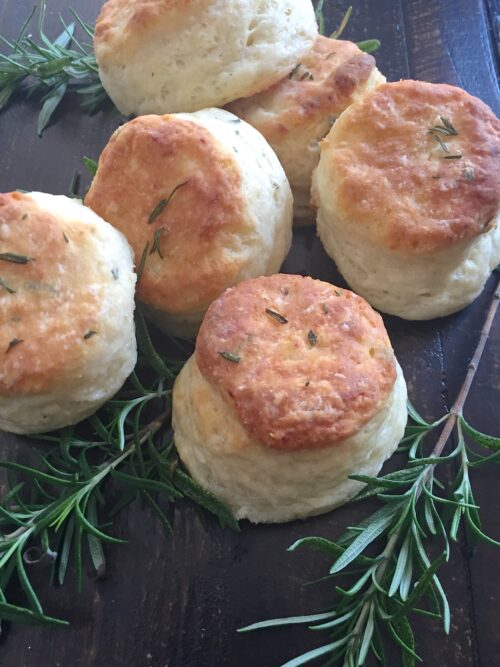