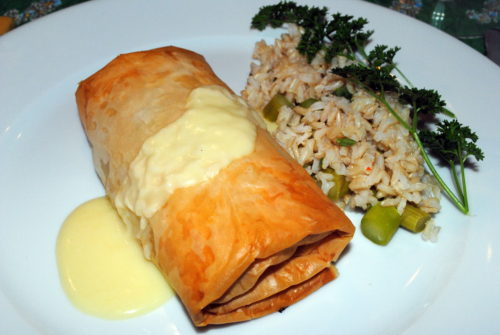 Another phyllo recipe I love and have made many times.

As I have said before, I love working with phyllo dough and this recipe is so amazingly simple and elegant.

My journey to learning to cook, create, and recreate dishes has been a long one. As a teenager my sister (twin) and I never cooked. Our “cooking” for the week was to make dinner the nights our mother had her bowling league. The only meal I remember making is Bologna sandwiches. Once I made some home made divinity candy to send to my husband at college. Well, his fraternity brothers were always eating the cookies etc that I would send. That was until after the divinity incident. Evidently I did not do a very good job of shelling the pecans and one of his frat brothers borrowed a piece of candy and broke a tooth on the shell that was hidden away  inside the candy. So, even though I did experiment with cookies and candies, I didn’t do any serious cooking until I got married, then my sister and I started sharing and collecting recipes.

Recently I calculated I have probably prepared 43,800 meals (at least) in the last 40 years 7 months. We have been in a dinner/supper club 4 different times since we have been married and we have always learned something new and creative from each group.

My daughter has prepared this dish several times and one of those times she was still in college. So, if you are thinking this is too hard, think again. I have catered this several times for rehearsal dinners and dinner parties and it is always a hit. Pretty simple ingredients for such an elegant entree. The celery and onion get sauteed and then the chicken goes in and that’s it. About 1/2 cup chicken, then fold in the sides and roll up. These can be prepared the day before, cover with plastic wrap and bake when ready the next day. I made a brown rice and added some sauted asparagus pieces to the rice at the end of cooking time. 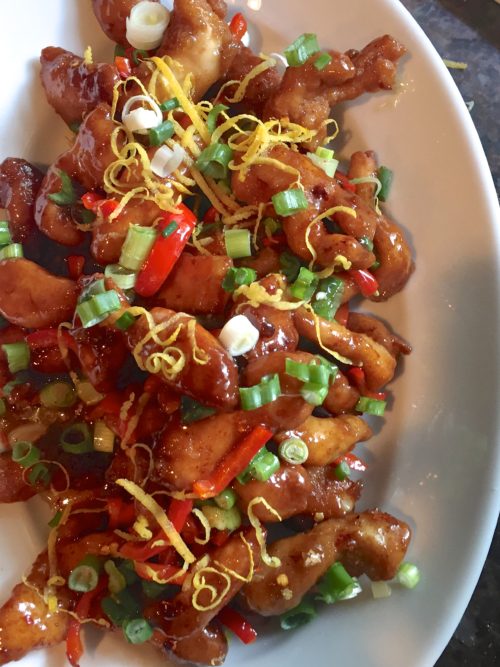 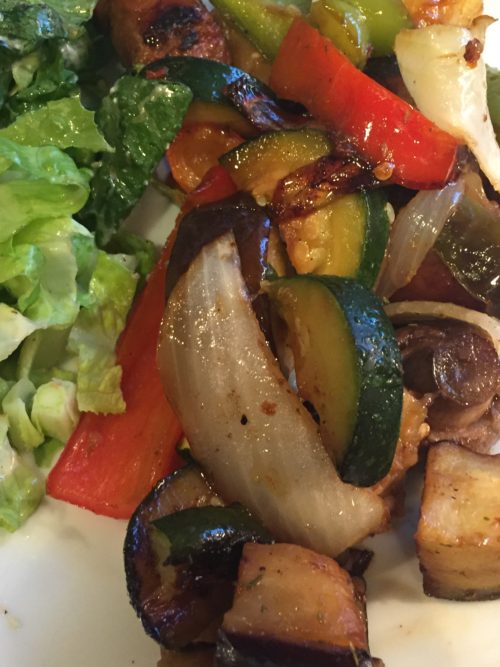 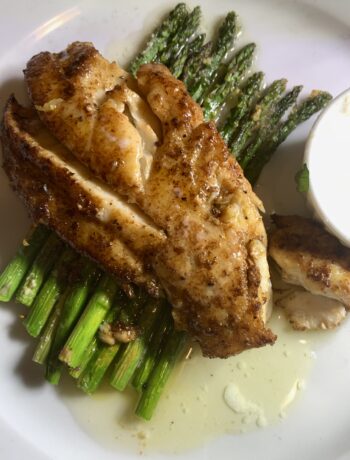