We survived the black clouds and rainy days of Harvey and I have to say I wasn’t cooking much during those five days either. Lookin but not cookin.

The stores were crazy for days and have calmed down now and back to normal. Even during the busiest days of trying to grab a gallon of milk or bread or chips, I got in and out of the store in record time; sometimes settling for Half & Half instead of milk and taking the only lone loaf of bread on the shelves — Jewish rye and forget those chips, they were mostly gone. The news had reports of grocery lines that were 4 hours long just getting in and out to buy a few staples. I’m glad Harvey is in our review mirrors, he was definitely a unwelcomed guest to Texans.

I had purchased black rice before; never tried it. But, after cooking brown rice, white rice, and red rice for so long I was intrigued with this black colored grain that turns a deep purple color when cooked.

I actually was able to buy a second bag of this rice, even though shelves were getting really picked over, probably because no one knew what to do with it. It’s only been around here in the states since mid 90’s. The legends say that this is an ancient gran that was once eaten exclusively by the Emperors of China. It has a nutty flavor, doesn’t get gummy like brown rice (when I cook brown rice), and has the highest amount of antioxidants, protein and fiber of all other rices and is a very good source or iron. Some like to cook this rice like pasta; a large amount of water and cook until tender and then drain off excess water. You should Google and read about all the health benefits from this little grain of rice.

When I started this dish I though we would be eating it as a side dish (hot) one night and then the next day eat it as a cold salad, but it was good as a hot side dish, I decided to serve it warm again as a side to my Stick Chicken.

BLAST FROM THE PAST: Cafe Beaujoiais Marble Cake is a keeper and one you might want to try when you are wanting something sweet and satisfying; great with a cup of hot tea or coffee. Saute the slivered (or chopped) onions in a small amount of olive oil until they start to caramelize. Remove from pan. I do have better pans than that, this just happens to be one of my grandmother’s pans and I always grab this for small jobs. Cook the black rice until the liquid is absorbed; this may take 15-20 minutes. Put the rice and the onions in a bowl until ready to put together. Add a little more olive oil to the skillet and add the mushrooms, cut side down, and don’t turn until they have started to brown, then add in the balsamic and half of the green onions. Add in the cooked black rice and the caramelized onions and gently toss. Toss in the remaining green onions and the halved tomatoes and stir only until the tomatoes have started to cook, about 5-6 minutes. Plate and enjoy. I can’t tell you how good this was. I could eat it by itself or with any type of protein. If you haven't tried this delicious black rice that turns deep purple when it is cooked, you are really missing out and with the mushrooms, tomatoes and onions, it makes a great side or main dish.
Write a review
Save Recipe
Print
Ingredients
Instructions
Rosemary and the Goat https://rosemaryandthegoat.com/
Views: 5,910
Black RiceForbidden Rice
September 20, 2017 By Sherry
1
Chicken Egg Drop Soup Thai Sweet Chili Sauce 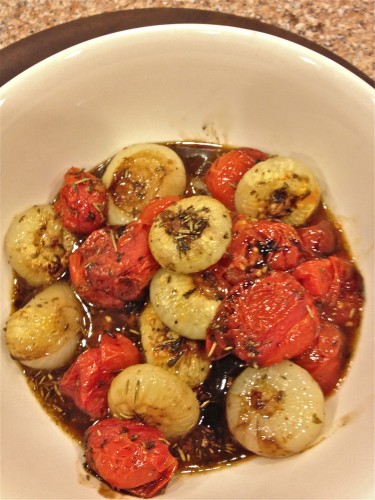 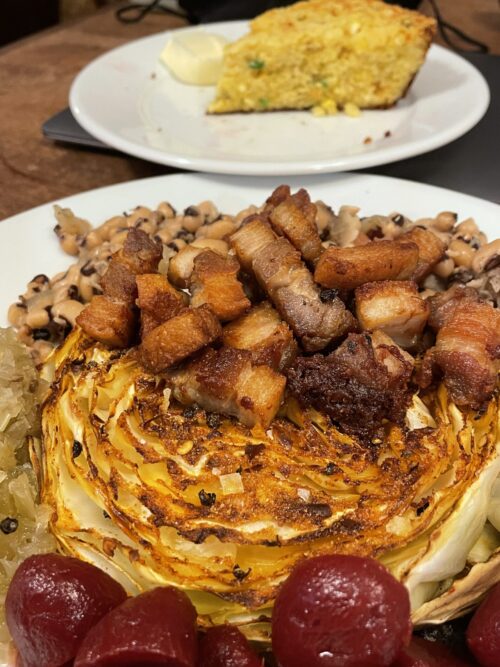 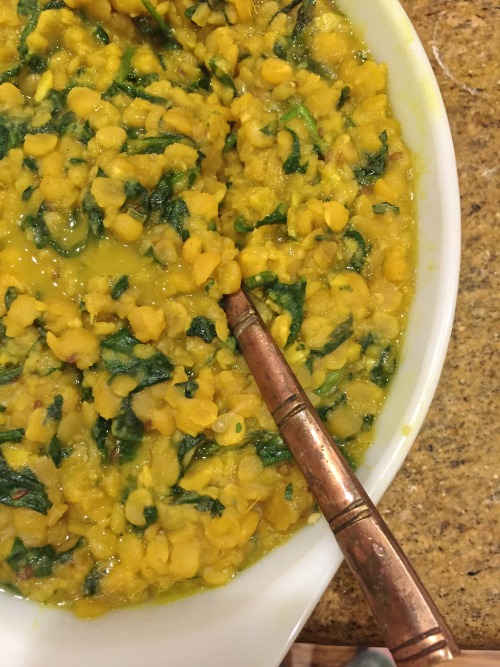