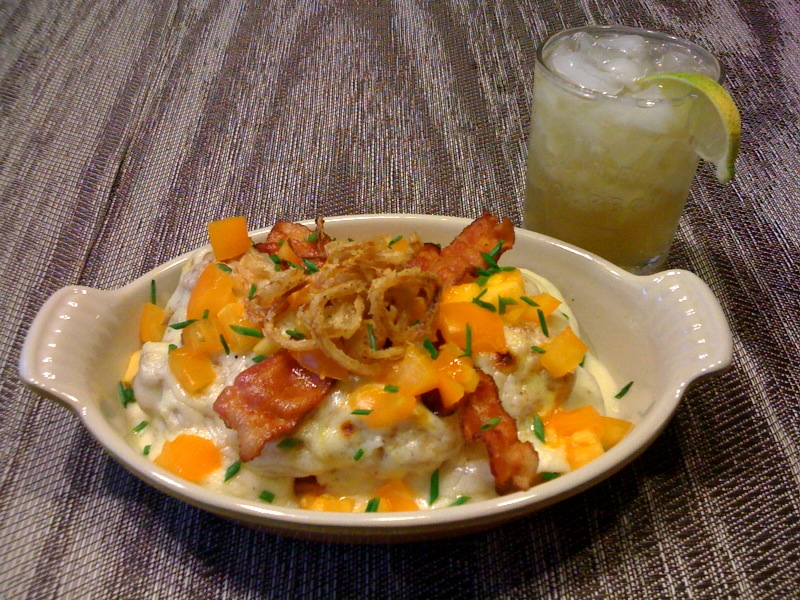 Few people were as lucky as my brother, sister and me. We grew up with a Mom who cooked and cooked well. My name is Paul, son of Sherry, and I was born in Kentucky. People always ask me where I’m from and that is always a difficult question. I only really lived in KY for 3 months or so but when the time is right I like to claim it as my hometown. As I have grown older now and spent most of my years in Texas I guess I kind of have become a Texan, when convenient of course. 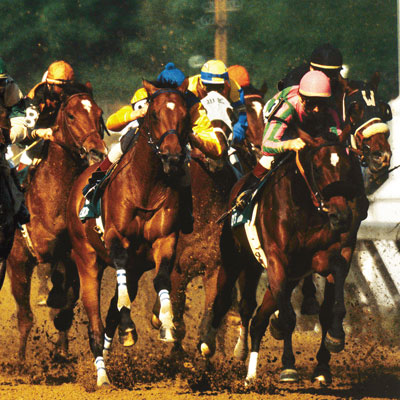 My mom was always the best cook and made us dinner almost every night growing up. While my other friends were eating fish sticks from Long John Silvers I was probably eating fresh caught crappie with homemade hushpuppies. When you are a kid you don’t realize how fortunate you are to be eating “real” food every night. Now that I have become older I have realized these things and want to practice the same lifestyle. My wife Brooke and I just had a child 6 months ago and we have been exposing him to as much food and preparation as possible. I don’t think he’ll be frying corndogs with me anytime soon but I do think it is important to get kids involved early on.

This brings me to my first post. In honor of the Kentucky Derby I wanted to cook something theme oriented as I sometimes do. One item came to mind. The Kentucky Hot Brown. Its origin is, I believe, from the Brown Hotel in Kentucky that wanted to serve something on race day. Being from Kentucky and having a mom who worked for the KFC headquarters, I thought I would make the dish, but with a couple of changes. I would take a Texas staple—chicken fried steak—and make it with turkey Kentucky style . This is where the idea came to bread and deep fry the turkey breast. In my opinion, once you deep fry something it becomes twice as nice. Below is the recipe and please feel free to be creative, as I was with the original recipe.

For those who would like to pair this with an adult beverage, my name is Brooke, Paul’s wife, and I made a spin on a classic cocktail. I must admit, I did not grow up in a family like Paul’s. My family certainly appreciated great food, we just never cooked or could really afford to eat out at nice places very often. I became very familiar with Campbell’s Soups. My parents were overeducated and underemployed bohemians who knew more about wine and spirits than almost anyone else.

Before I was born, my father worked as a wine buyer for a major Dallas chain and (for goodness only knows why) left after being asked to broker for winemakers in France. When I was a little girl, he again worked for Sidney Siegel. I was the lucky gal who got giant six-foot tall stuffed pink bunnies with Kahlua overalls for Easter instead of a little basket with waxy chocolates. Years later, he owned his own liquor store in an inherited building on Harry Hines Blvd. in Dallas (yes, he kept a gun behind the counter). So, you see, I have experience growing up in spirited ways. We hope you enjoy the meal and the simple cocktail, just take a moment to rest after such an occassion!