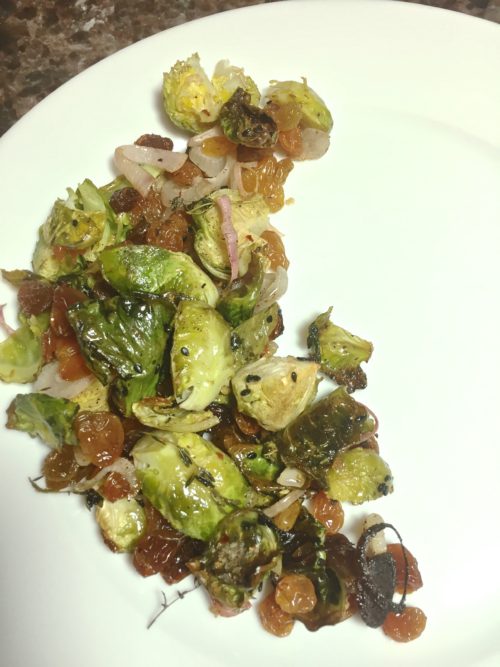 We have a new woman in our bedroom!

So, let’s talk about this new woman. My husband got her for Christmas and she quickly took up residence in our bedroom. Her name is Alexa and she is the voice that powers the Echo device from Amazon.

When he first got the “new woman” in his life I could hear him talking to her. Sweet nothings like … “Hey, Alexa, What’s up and she would come up with something witty to say, or “Hey Alexa, what’s the weather for tomorrow” and even “Hey Alexa, can you wake me up in the morning”. Ya know, you can even say “Alexa, shut up” and she doesn’t get offended.

Alexa can find you a restaurant or a movie playing near by, she can do math, she can spell, she can give you the results of a sporting event and she can even purchase things off of Amazon for you. What she can’t do is fetch that cup of coffee.

So one day, I decided to give her a try and said “Hey Alexa, what’s for dinner tonight”. This was just a few days after the new year and I guess she was already in the dieting frame of mind and she said, let’s do something healthy tonight.

I’ve been thinking about a new Brussels sprouts recipe that I saw on a menu from a restaurant that my son and his wife went to for his birthday recently. The menu item from Giant Restaurant in Chicago said Brussels sprouts with lemon butter and sesame seeds. Why stop there, I added some golden raisins for sweetness since I think sprouts are a little bitter. I only had black sesame seeds so that’s what I used and threw in a couple of shallots.

Hope you will give this Brussels sprouts recipe a try, especially if you are tired of chasing those little boiled/steamed spheres around your plate.

BLAST FROM THE PAST: I was inspired to make this recipe for Fried Deviled Eggs after having them at Lucy’s restaurant in Austin. I like my version the best that has the whites fried and the yellow piped into the hollowed center. 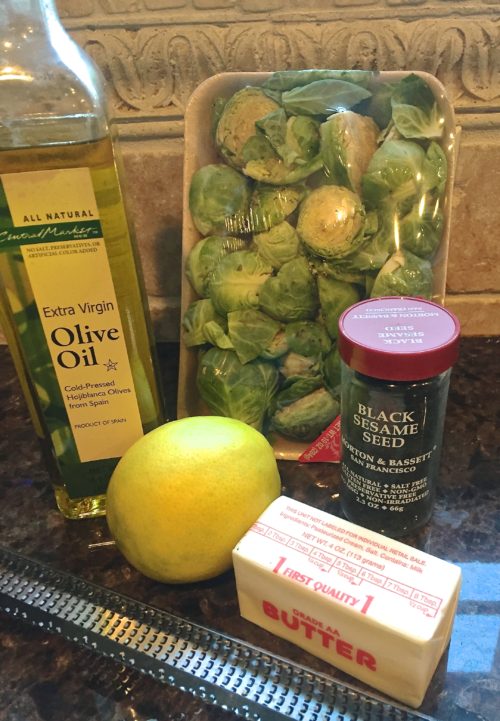 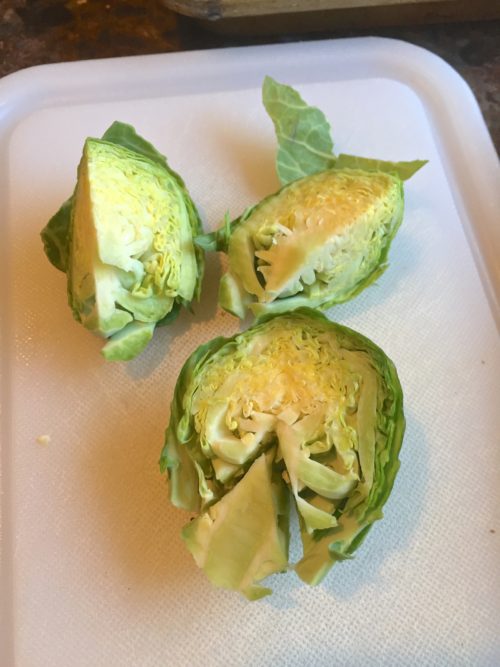 Cut the Brussels sprouts in half then remove core then cut each half in half. 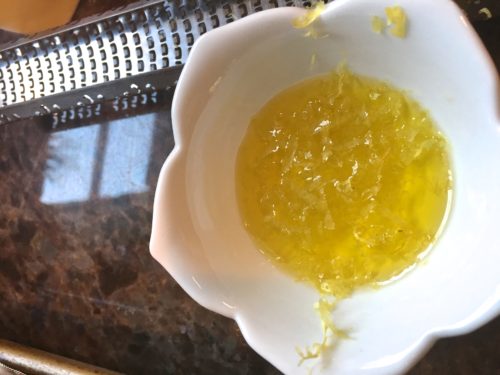 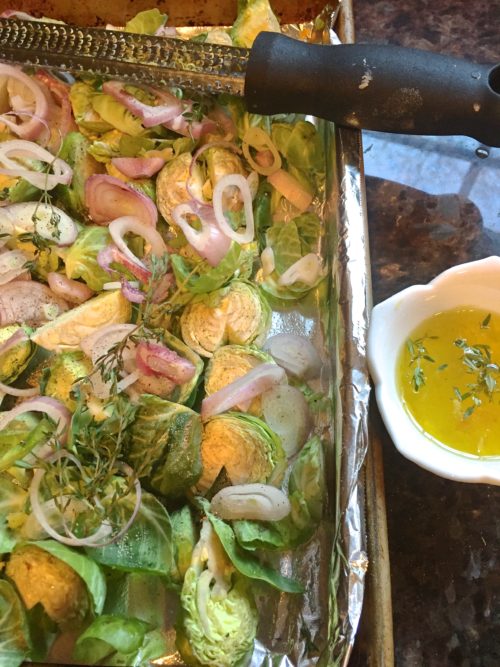 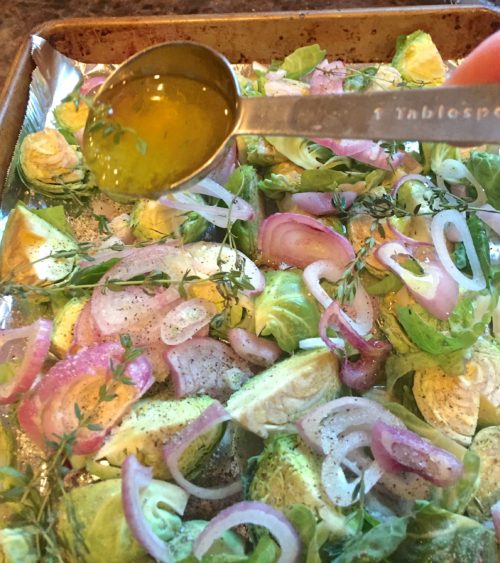 Drizzle the lemon oil mixture over the sheet of sprouts. 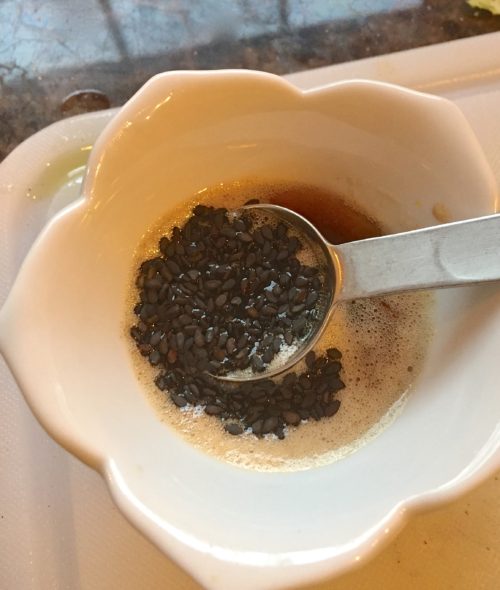 Slowly brown the butter in small pan then add the sesame seeds. Set aside. 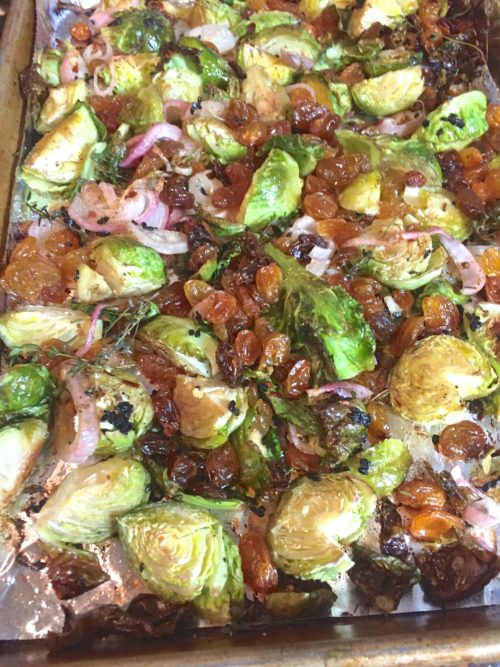 After the sprouts have cooked about 15 minutes, add the golden raisins and drizzle with the butter and sesame seed mixture. Cook another 10-12 minutes or desired doneness. 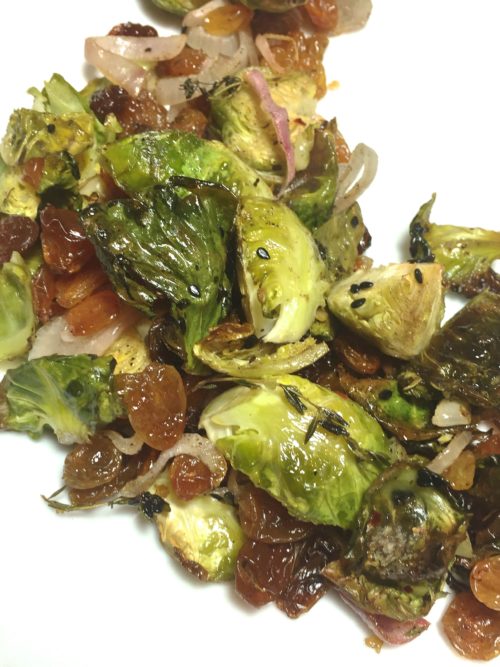 The sweetness of the raisins and the hot pepper flakes makes for an interesting combination with the Brussels sprouts.
Write a review
Save Recipe
Print
Ingredients
Instructions
Rosemary and the Goat https://rosemaryandthegoat.com/
–\ 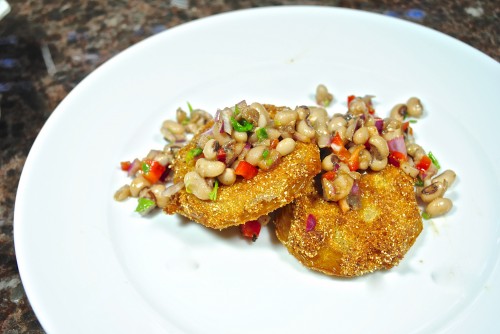 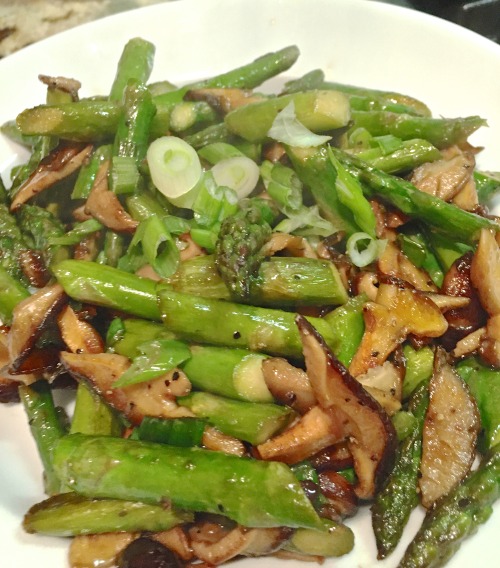 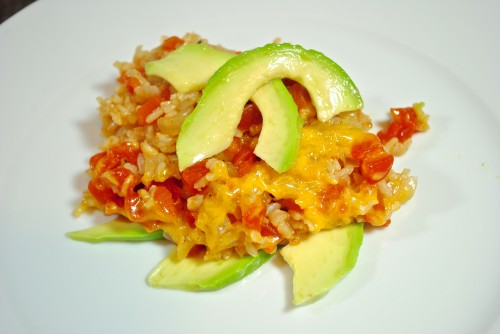