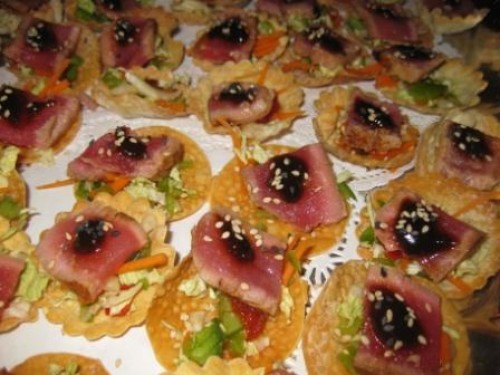 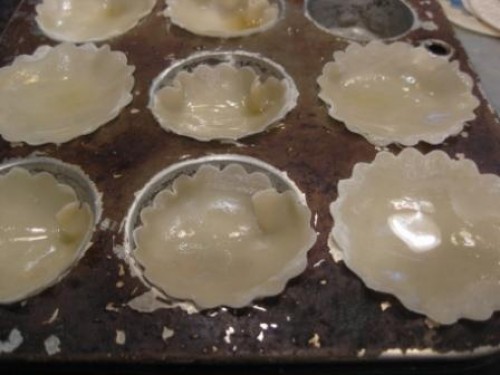 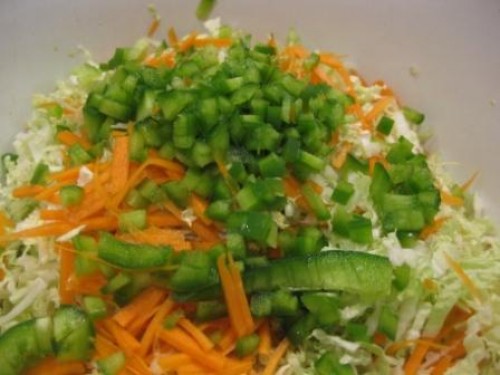 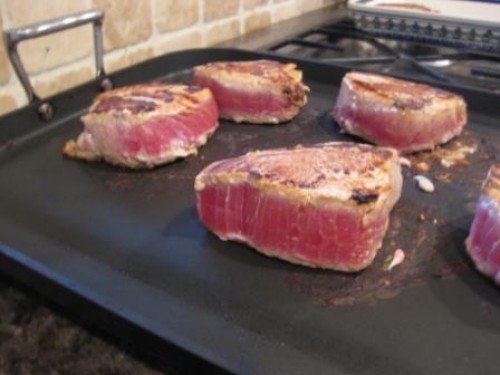 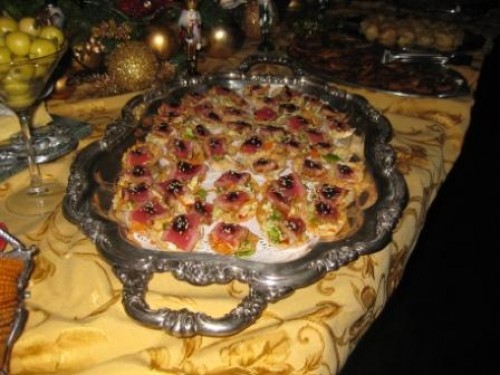 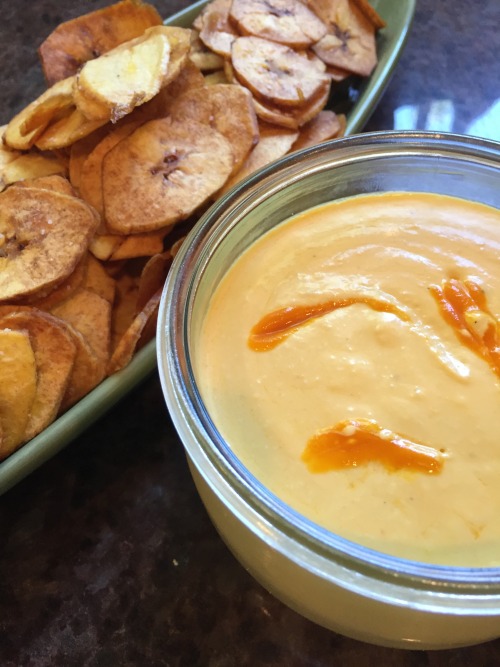 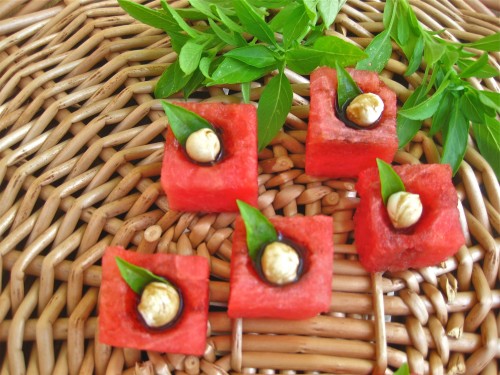 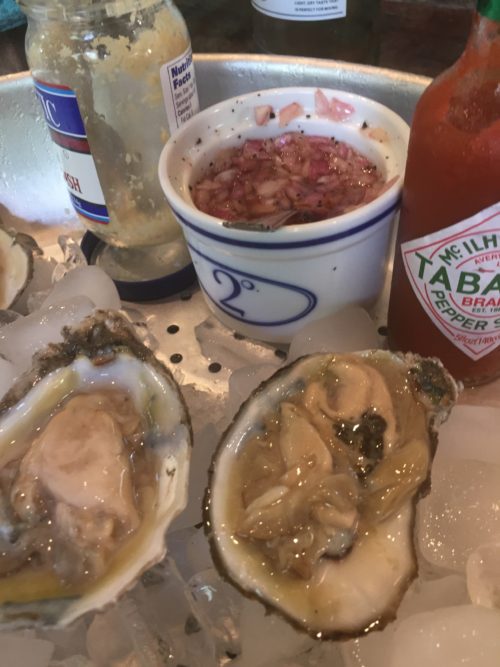 Mignonette Sauce for the Oysters