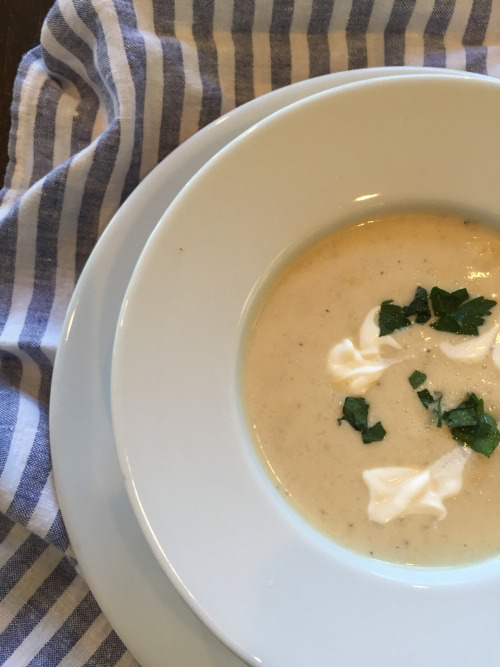 Soup’s on! 104° or NOT.
I know you are thinking soup!, it’s not winter yet, or least not in Texas. Today I just wanted something easy and soothing. After experimenting with so many things for the blog, I’m tired of eating and just wanted something that didn’t take me all day in the kitchen to prepare and fuss over.
In my married life I have lived in Missouri, Kentucky, Iowa, Illinois, Kansas and finally in Texas. All the states except Texas ad very cold winters.
When we moved to Iowa in the early 70’s everyone told us that Ft. Madison, Iowa was considered “the Florida of Iowa” — NOT. That first year we had 1020 days of snow cover, the kids could not play outside and we were starting to get “cabin fever”. Never heard of such a think; but when you are cooped up in a house with temperatures around zero and kids can’t get out side, you start to understand very quickly what “cabin fever” is. So on cold winter nights I would cook soup because it was so warm and comforting.
When we moved to Texas 20 years ago, no cold temperatures for sure. I decided right away if I had a yearning for soup, I couldn’t wait until it got cold because that might not happen anytime soon. So, if I want soup, I don’t care if it is 32° or 104, I’m going to make soup.
The idea for this Winter White Vegetable Soup came from a trip to Mexico several years ago. We stayed at an all-inclusive resort that had breakfast, lunch and dinner just waiting for us everyday. Every morning I would eat this white vegetable soup and again for lunch and dinner. I fell in love with it. When we left, one of the receptionist told me that she was dating one of the cooks and she would get me the recipe. I never heard from her.
Years went by and whenever I thought of the soup I would search the internet. I kept thinking, white vegetables. What could be in the soup — potatoes, cauliflower, parsnips etc. then I had to add onions and celery. One day while surfing the web I decided to look again and I came up with a recipe that a lady in the UK had posted. It was loaded with white vegetables so after tweaking my vegetables, I came up with this recipe. 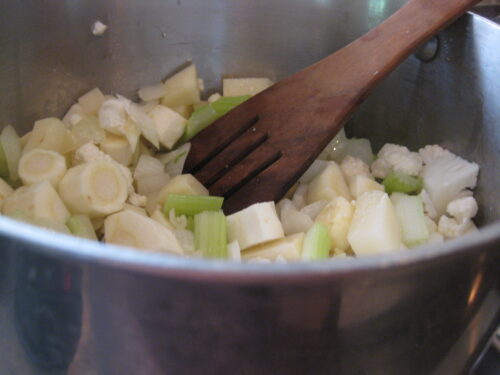 Cook all the vegetables in the broth. 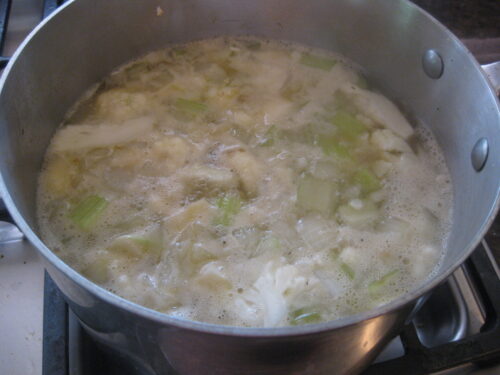 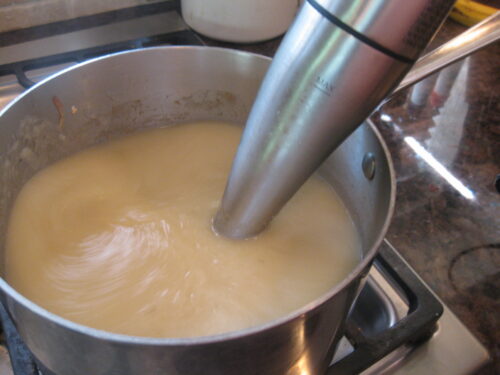 Use your emulsion blender or blender to puree this soup. The original recipe said to strain; I didn’t and had no lumps whatsoever. And, besides, I like little lumps of vegetables. 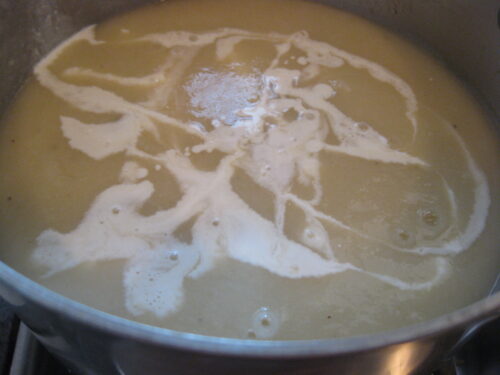 Stir in the cream, adjust the seasoning, top with some cream fraiche if you have it and maybe a sprinkle parsley. 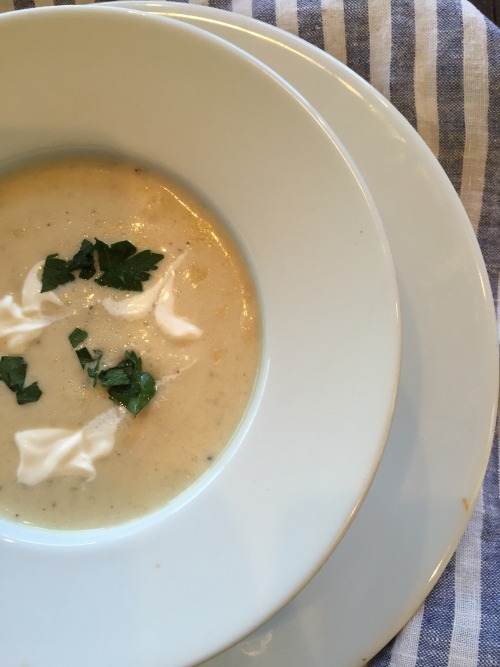 I think you will fall in love with this soup.
***BREAKING NEWS**** Like I said above, in Mexico I had this soup breakfast, lunch and dinner. So I just tried it COLD. Delicious. I only had a spoonful, but I think it would be very nice as a chilled soup. I would probably thin it with some vegetable or chicken broth though. Hope you will try it both ways.
Print 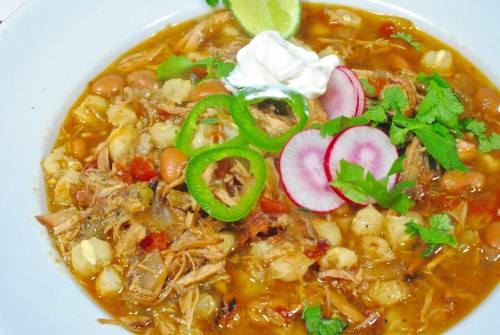 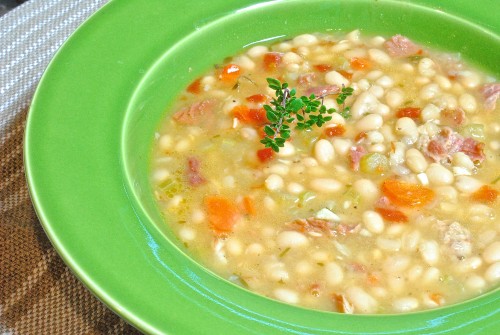 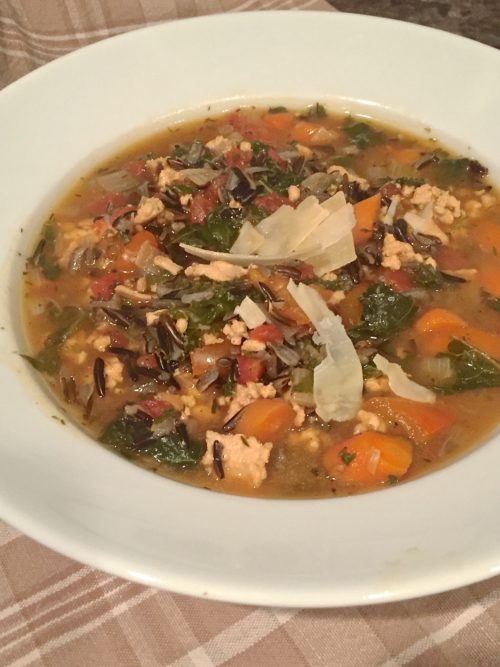